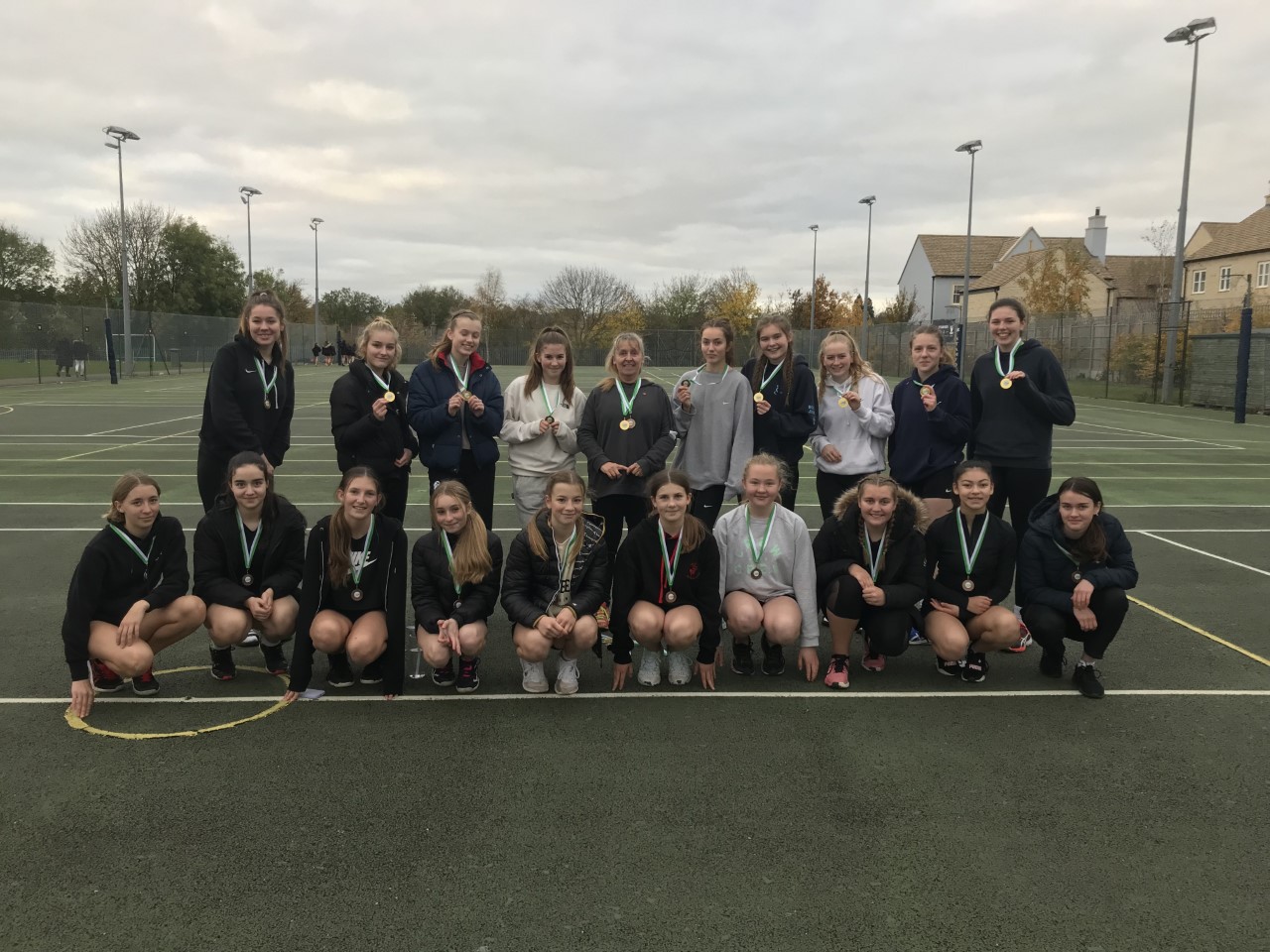 QEGS' U14 and U16 Netball teams played in the County School Tournament in Stamford on Saturday.

The U14 team only lost 1 game in their group, finishing 2nd in their group. They played Stamford in the semi-finals, but unfortunately lost. They then went onto play Branston for 3rd/4th place winning 7-6. As a result, the U14 are now the reserve team for the Regional Schools tournament in January. 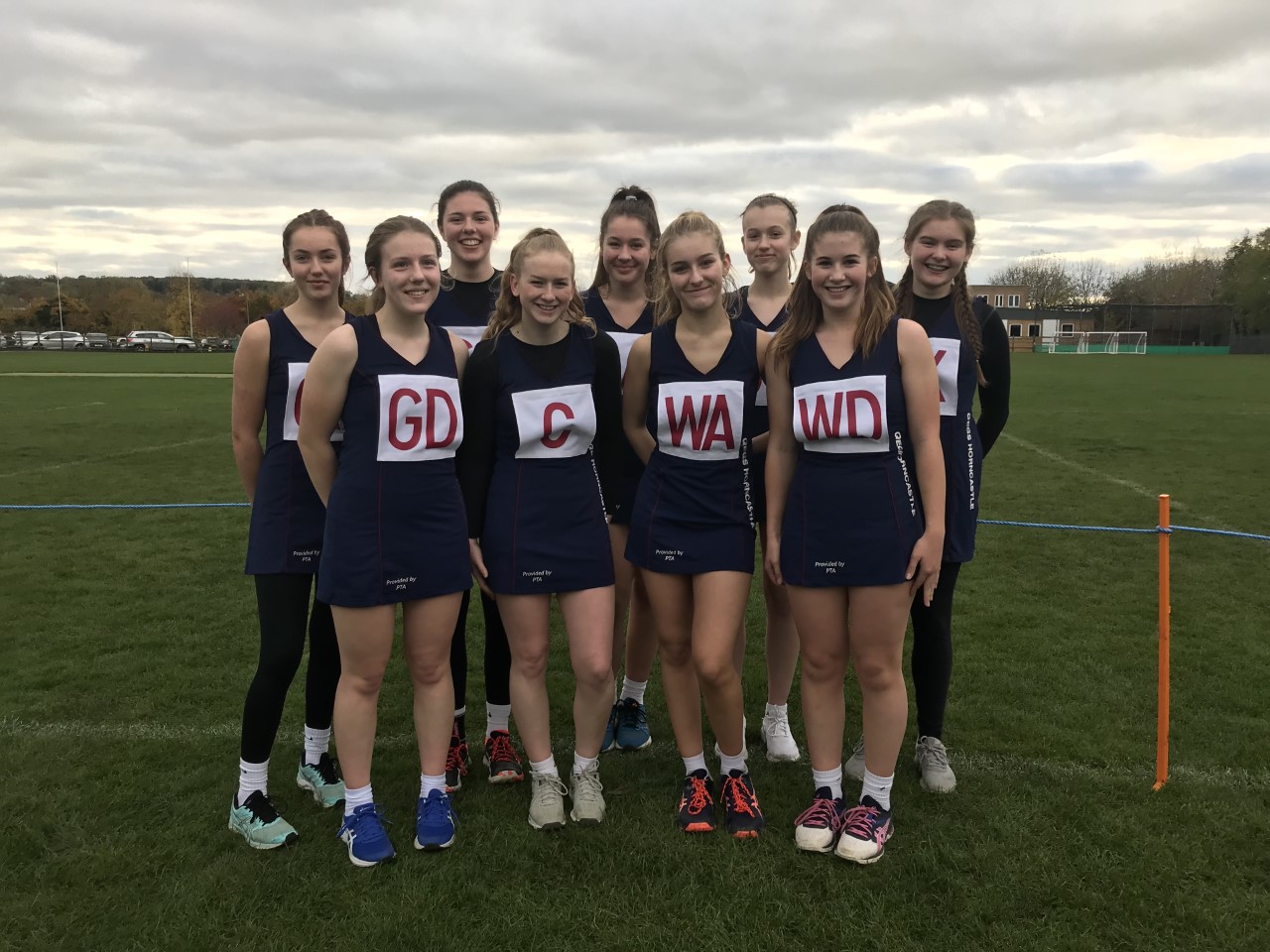 The U16 team won all their games easily in their group, finishing 1st in their group. They then went on to play Stamford in the semi-finals, beating them convincingly 17-5. They then played Caistor Grammar in the final, with a 17-9 win; undefeated all day, with all 9 players taking to the court in most games. They now represent Lincolnshire in the U16 Regional Schools tournament in January at Oundle.